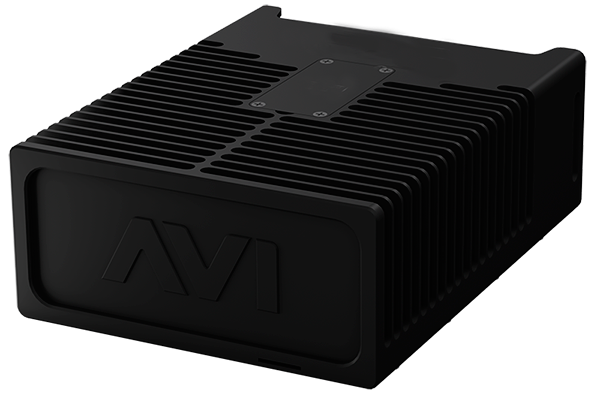 Agility through programmability and automation

LANpipe® is more than simple tunnelling or overlay networking.

LANpipe® drastically simplifies network management and permits a level of agility and responsiveness that would not be possible with use of existing frameworks.

This is a Complete Software Defined Network System developed with an in-depth understanding of both new and legacy systems, software and hardware.

The LANpipe® controller allows individual wireless end points to intercommunicate and seamlessly integrate with the production network similar to the functionality of a standard (layer 2) network connection. This system runs independently of topology and of the corporate network. 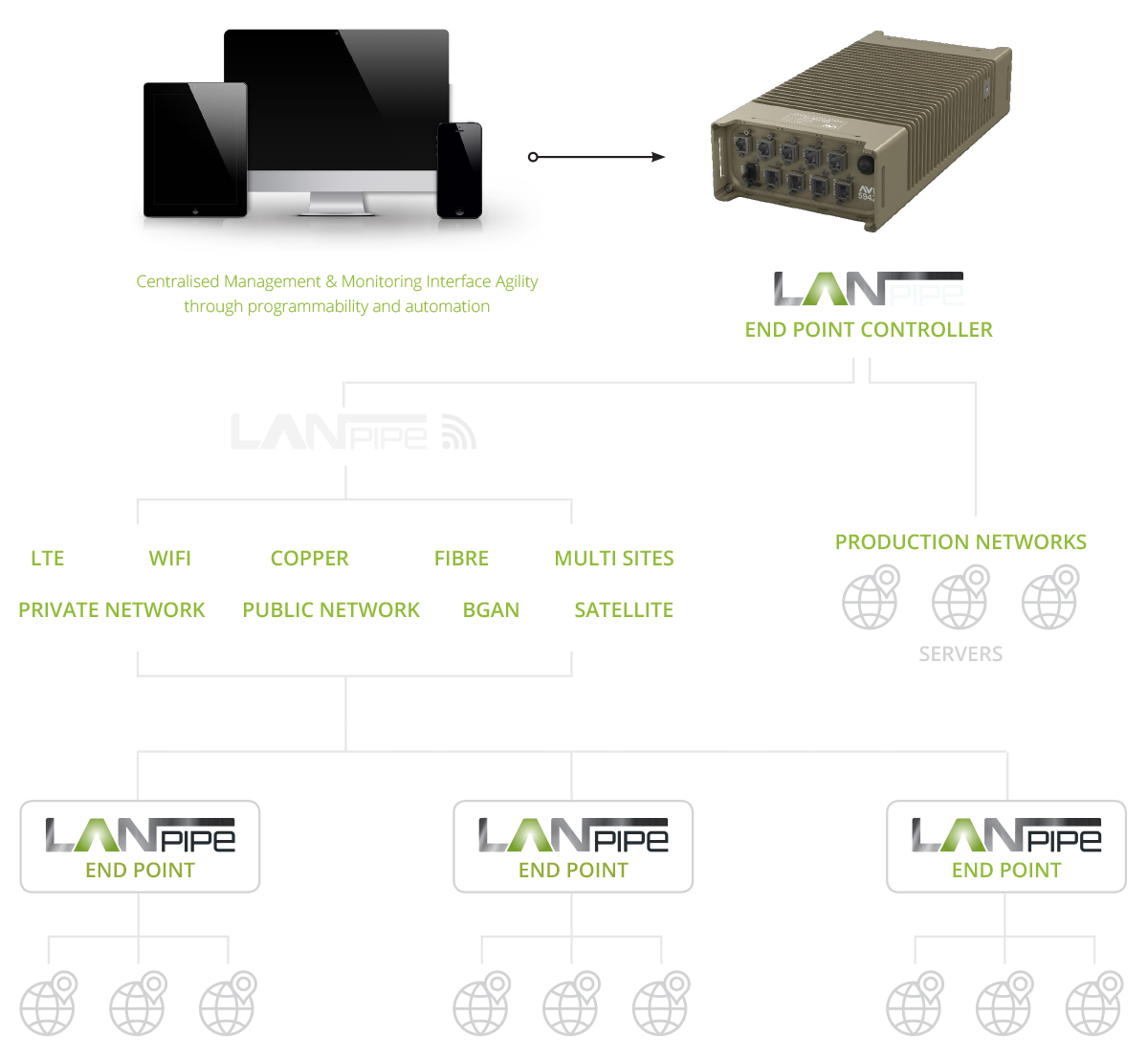 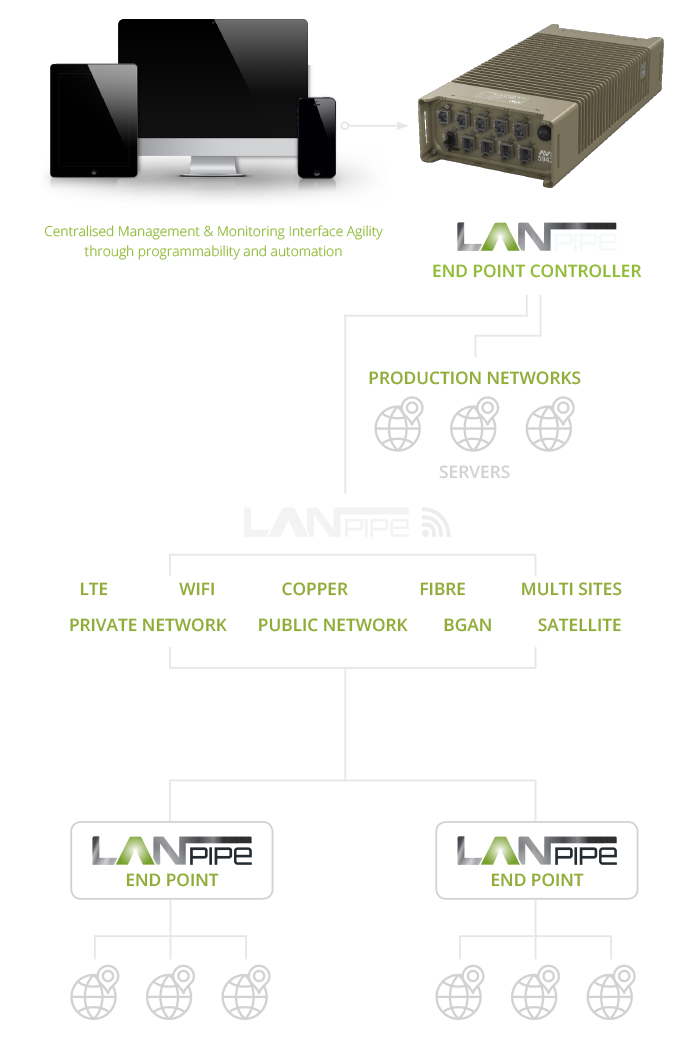